Metalworking at the highest level

Steel Automotive GmbH has developed into a medium-sized company that is active internationally ever since it was founded in 2004.

Behind the short history of the company there is also a tradition of more than 100 years in metalworking. Hermann Stahl GmbH was founded in 1900. Initially they concentrated exclusively on the production of ovens and accessories for wine production. In the following decades the company increasingly expanded its product portfolio in the direction of stamped and shaped parts and the assembly of components.

Steel Automotive GmbH was founded and set up on November 24th 2004. Operative business began on January 1st 2005 with 235 employees.

Due to the strategy that has been developed for global die procurement, it was possible to acquire a large number of new customer projects, especially in the PRC and Europe. In addition, in 2011 Steel Automotive GmbH increased its range with the company sector of Ladder Links, whereby a segment of own products was procured and hence the proportion of non-automotive products was expanded,

Special attention has been paid in recent years to the standardisation and optimisation of the work flows and the technological modernisation of the company. 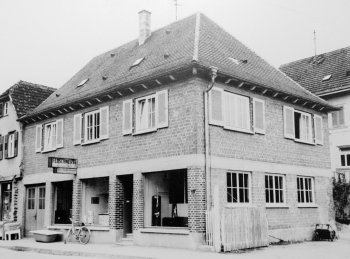 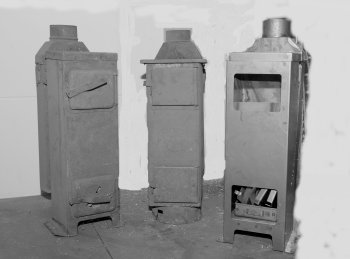 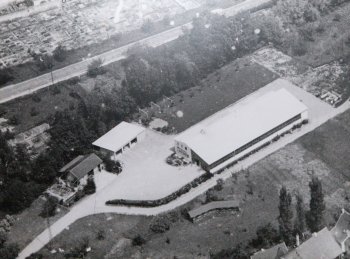